Valencia was founded in 138 B.C. by the Romans, who established a Forum on the site currently occupied by La Plaza de la Almoina. After the Romans came the Visigoths, with the city then being dominated by Muslims from 714 until 1238, when King James I conquered Valencia and converted it to Christianity.

The period under Arabic rule left a deep impression, visible in the form of many recipes, influences in the arts or methods of irrigation. A remnant from that period can still be found in the form of the Water Court, the oldest legal institution in Europe, which is dedicated to monitoring the proper use of water for irrigation and which has been declared a World Heritage Site.

The period covering the 14th to the 16th centuries saw Valencia live through its golden age. A highly representative era in terms of economics, politics and culture, the city became the commercial centre of Europe, as well as the birthplace of the silk trade, the city’s most important industry from the 14th- to the 17th-century. Up until then, the city was limited to what we now know as the historic centre, one of the largest of its kind in Europe, and it was not until the late 19th-century that Valencia began to grow urbanistically, finally extending to include the 19 districts that it is composed of today. 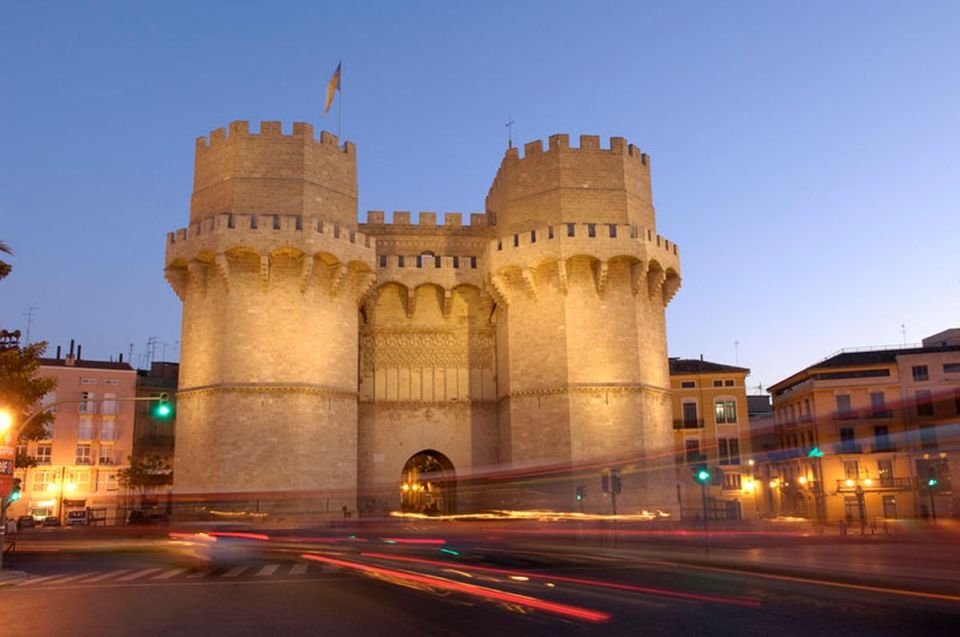 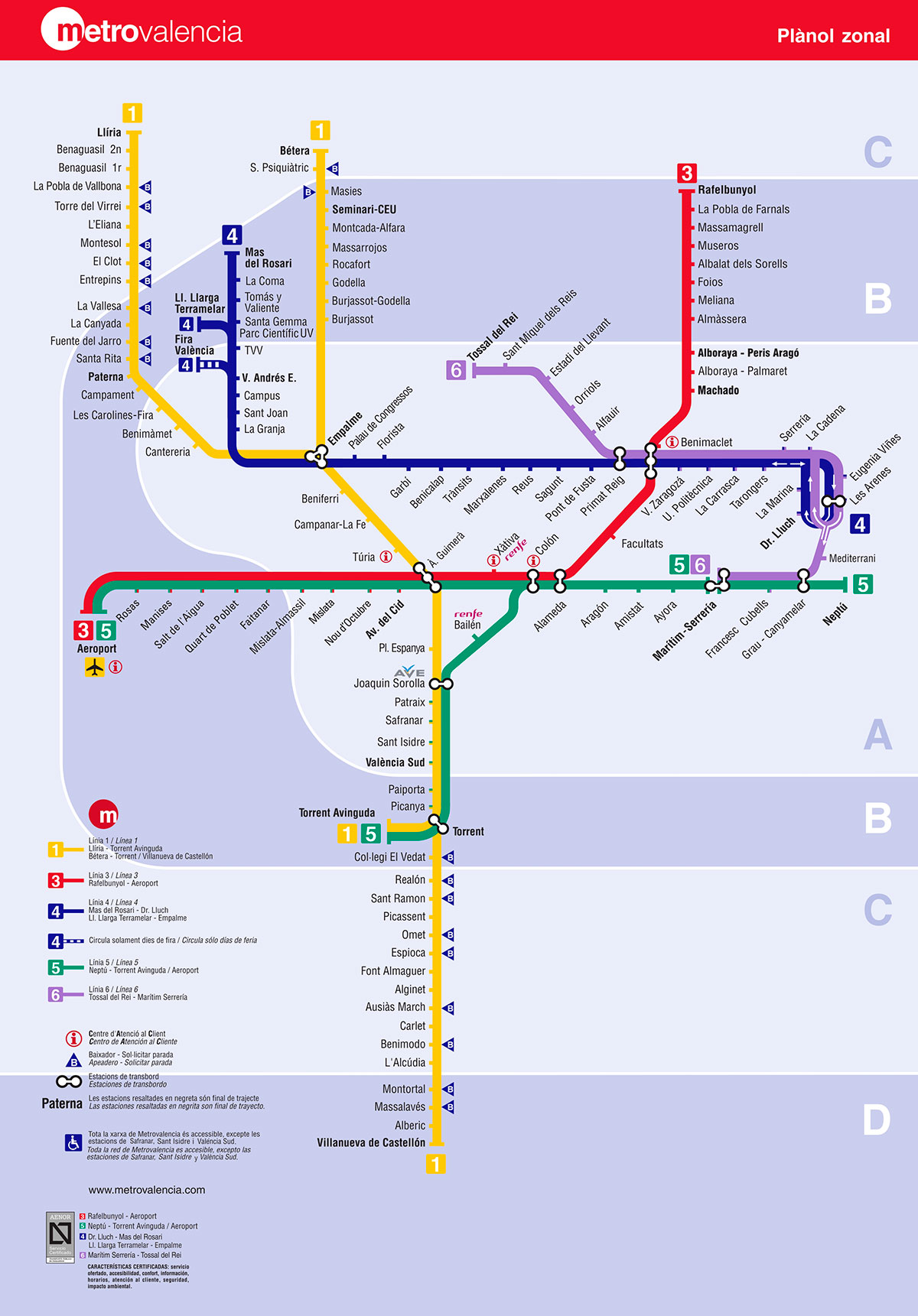 OTHER PLACES OF INTEREST: